The worldwide burden of Alzheimer’s disease (AD) is severe and universal; we are in dire need of internationally coordinated efforts to better understand variables that affect brain aging and progression to dementia in diverse settings. Treating and caring for people with dementia now costs the world over $604 billion per year. Worldwide, dementia affects around 5-8% of individuals over age 65, 15-20% of individuals over age 75, and 25-50% of individuals over age 85 (Duthey 2013). AD is the commonest form of dementia, accounting for 50-75% of all cases, with a greater proportion in the higher age ranges. There are no available treatments to stop or reverse disease progression, which worsens as it progresses, and eventually leads to death. AD is an even greater crisis in developing countries, where the elderly population is growing every day. By 2020, a remarkable 70% of the world’s population over age 60 will live in developing countries, with 14% in India (Mathuranath 2012).

Recently, attention has been drawn to a “diversity” crisis in brain research, as most brain research is conducted in populations from high income economies (LeWinn 2017). This lack of ethnic diversity means that: (1) we do not know if predictors of health (and brain disease) generalize across ethnic groups, and (2) we fail to collect vital data that could teach us how AD progresses in populations with different genetic and environmental backgrounds. 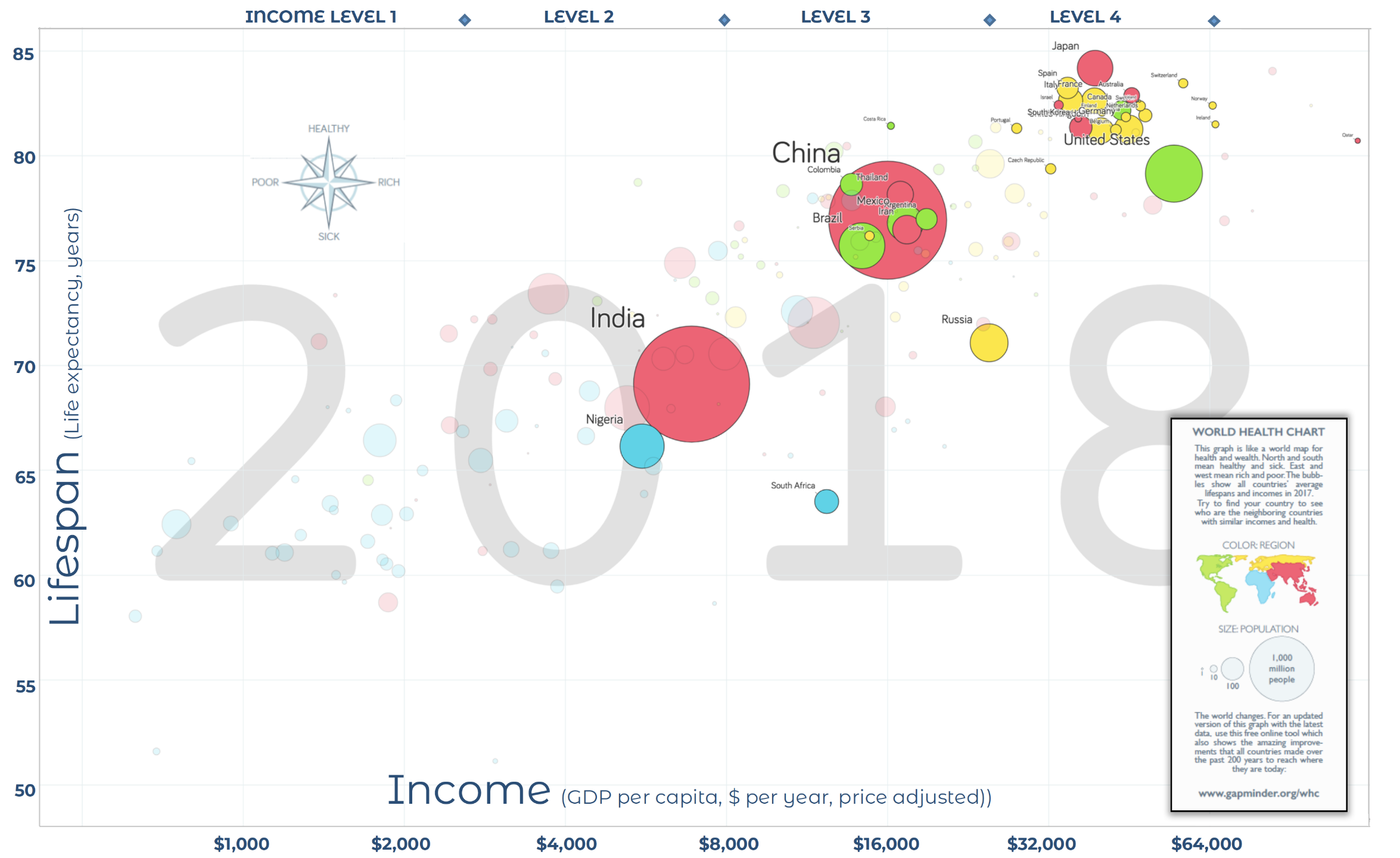 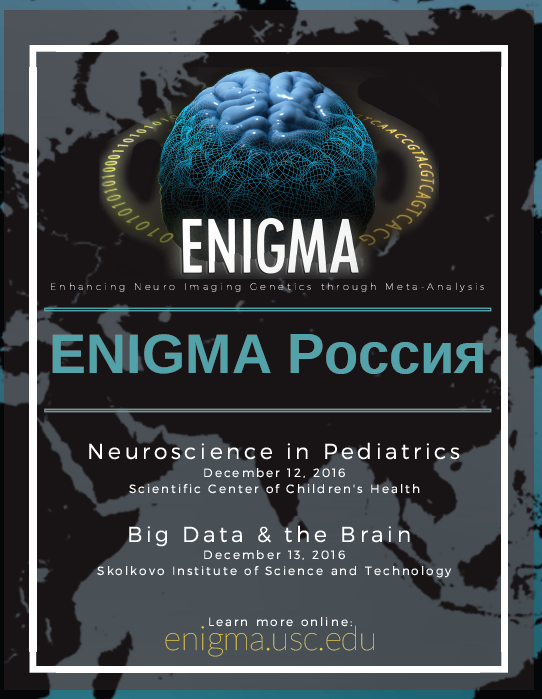 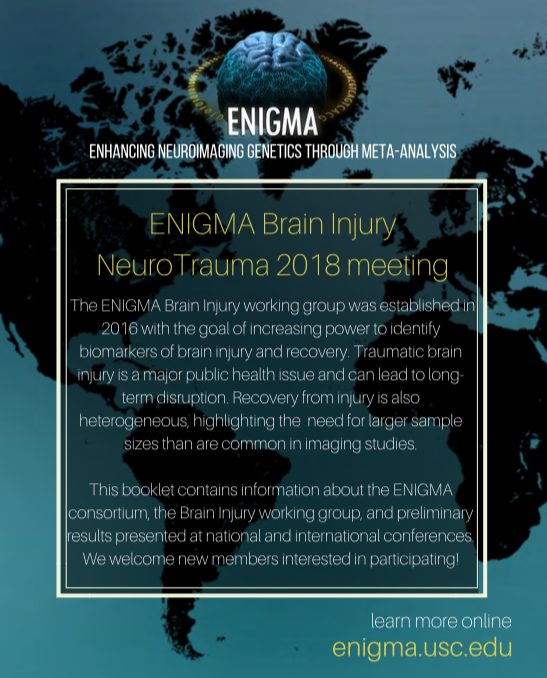 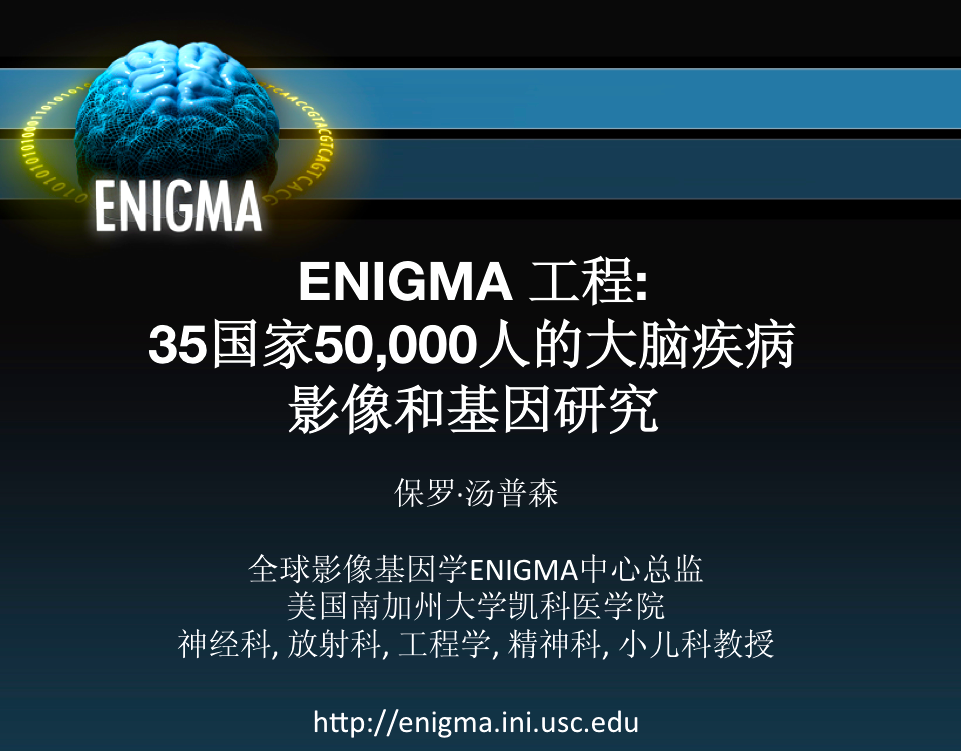 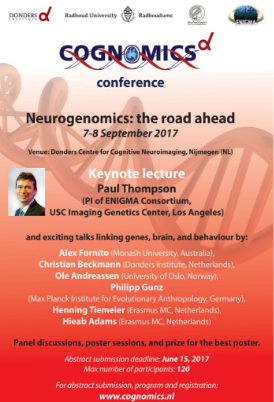